Buddha preached all doctrines to save all minds; I have no mind at all, so what’s the use of any doctrines? Basically there is nothing in any doctrine, and no mind in mind. The emptiness of mind and things both is their real character. But these days students of the Path often fear falling into emptiness. Those holding such views misapprehend expedient means and take the disease for the medicine: they are to be pitied deeply. Therefore Layman Pang said, “Don’t be averse to falling into emptiness—falling into emptiness isn’t bad.” He also said, “Just vow to empty all that exists; don’t make real that which doesn’t exist.” If you can see through this one saying, then the ignorance (born of) boundless evil deeds will instantly melt away and disperse. Even the whole great canon preached by the Tathagata cannot explain this one sentence. 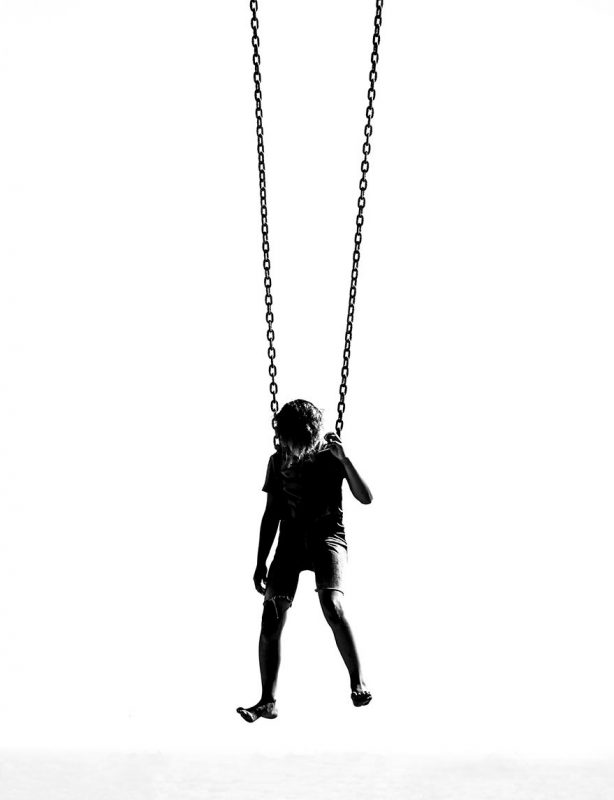 If a person has certain faith, and knows that there is such a method of great liberation, and if in that knowing he turns the key of transcendence, then Layman Pang’s saying and the whole great canon preached by the Buddha are no different, without before or after, ancient or modern, lack or excess. Such a person neither sees that any doctrines exist nor sees that any minds exist: the world in all directions is empty and vast. But don’t entertain the view of vast emptiness: if you hold this view then there is someone expounding emptiness and someone who hears emptiness being expounded, then there are all doctrines to be heard and all minds to be experienced. Once there is something to be heard and experienced, then within there is the realizing mind and without there is a “Dharma” to be realized. Unless this disease is removed, the Teachings call it expounding the Dharma egotistically; it’s also called slandering the Buddha, Dharma, and Community. It also says in the Teachings, “If you cling to the aspect of Dharma, then you are attached to self, person, living beings, and life. If you cling to the aspect of anti-Dharma, then you’re attached to self, person, living beings, and life.” This is the same principle as what I said previously about having a realizing mind within and an external truth realized.

Buddhist disciple Chen, you have realized that personal existence is false and that things are illusory. Amidst illusory falsehood you were able to contemplate the saying “A dog has no Buddha-nature”— suddenly, while washing your face, you found your nose, and sent me a letter expressing your understanding, trying your hand at explaining Ch’an. This was like a three-day-old tiger cub who already has the spirit to devour an ox. The message conveyed therein, though, was like a lucky monkey hitting the ground with a stick: where it hit, it went in a few inches, but where it missed, it had no grasp (of the issue) at all. Though in the main your basis is already correct you are not yet clear about the Great Dharma—this is a common disease of beginners entering the Path. If you can realize such a thing, push it to one side, and take the essential gate of all the Buddhas and Patriarchs and shut it at once: only if you find a life on the other side of the Primordial Buddha will you gain mastery of the Dharma.

Old Shakyamuni Buddha said, “If you only praise the Buddha-Vehicle, sentient beings are submerged in suffering. Once you truly realize such matters as this, you can extend and fulfill what you yourself have realized. Therefore you will not be bound by things and you won’t seek to escape from things: then this way is all right and not this way is all right too; this way or not this way, it’s all all right.’’ Whatever you say or do, you’re like a strong man flexing his arm—you don’t rely on anyone else’s strength. Once the arrow has left the bowstring, it has no power to return. It’s not forced, since the Dharma is as it is. Only when you’ve understood like this can you begin to say that there’s no good or bad, no Buddha or sentient beings, and so on. But right now, without being clear about the Great Dharma, if you say such things, then I’m afraid you fall into what Yung Chia called “Realizing emptiness, denying cause and effect—wild and reckless, incurring calamity.” You shouldn’t be unaware of this! Just get the root, don’t worry about the branches. Over a long long time it will sink in thoroughly: don’t worry that you won’t attain oneness. Work on it!

Ta Hui Tsung Ko (1088-1163), a Chinese Zen Master whose teachings are considered to be among the core texts of Ch’an Buddhism. These letters and talks were intended primarily for practitioners immersed in lay life.