Shakyamuni’s aunt and stepmother. In apocryphal stories still told today, she challenged the ban on women becoming monks in Shakyamuni’s original sangha and, with Ananda’s help, became the first female monk and leader of a female monastic community. She is said to have lived to 120 years.

She went mad from grief after her children, parents and husband died and wandered the countryside. Eventually she met the Buddha, who calmly told her to recover her “presence of mind,” and she was cured. She became a highly influential teacher who brought many women to the Dharma and had many disciples.

Dhammadinna’s heir and also a great preacher and leader with hundreds of followers. She is said to have lived for many centuries and prac- ticed with many Buddhas. She converted to Shakyamuni’s teaching as a young girl, but she wasn’t able to awaken completely until she met her true teacher in human (and female) form.

She was the daughter of an Emperor of the Liang dynasty of 6th-century China, who converted to Buddhism when he took the throne. She received permission from her parents to become ordained at the age of 19. But she was soon disillusioned with the aristocratic life of the convent, and she left. She eventually found Bodhidharma teaching under a tree and became his disciple, and was one of his four dharma heirs. Although Bodhidharma’s line continued through Huike, Dogen emphasizes that each of them had a complete understanding of the teaching. (Her name is also spelled Ts’ung-ch’ih, by her title, Soji, and as Myoren, her nun name.)

She is listed only as a footnote in the trans- mission story of a Fubei Heshang in the Transmission of the Lamp Collection of 1008. Her accomplishment and lectures form the bulk of his story, as she defeated and taught him.

She was Layman Pang’s daughter. For most of her life, she traveled with him in poverty, seeking teaching and doing cave meditation. She is the model for Fishbasket Guanyin and much admired for the simplicity and confidence of her practice.

A disciple of Guishan Lingyou, but little is known of her life. “She taught Zen in a style described as ‘precipitously awesome and dangerous.’ Her ability to test the true mettle of Zen adepts brought her the name ‘Iron Grinder.’” (Ferguson) She appears in Case #60 of the Book of Serenity and Case #24 of the Blue Cliff Record. “Steel-like strength,” in the midst of Dharma combat. 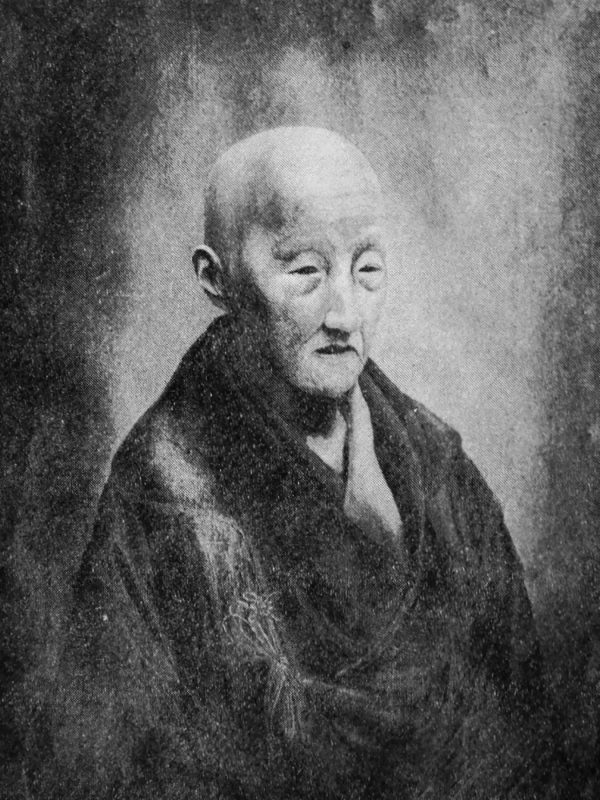 Otagaki Rengetsu at the age of 78

Moshan, which means Summit Mountain, was well known in her time and referred to by many later writers. She is one of the role models of wisdom cited by Dogen in his chapter Raihai-tokuzui (“Paying Homage and Acquiring the Essence”). Mo-shan was a disciple of Kao-an Ta-yu and is the first woman Dharma heir in the official Ch’an transmission line. Mo-shan has a chapter in the Record of the Transmission of the Flame, from 1004 A.D. “The primary remaining example of a prominent female teacher among the early records of the Zen school.” (Ferguson) Moshan is the first recorded woman who was the teacher of a man. Dogen notes that Chih-hsien’s willingness to overcome his cultural resistance to being taught by a woman was a sign of the depth of his desire to attain understanding. In Japanese, her name is spelled Matsuzan. She is sometimes called “Mother Moshan” or “Mt. Mo.”

She was disciple of Yangshan Huiji (Hui Chi or Hsien-huai-tzu). She was the gatekeeper at his Temple. When 17 monks came to meet and debate Yangshan, she gave them turning words while washing their dishes. They returned to their home before meeting Yangshan, knowing they had accomplished their goal of meeting an enlightened master. She is also cited as a role model in Raihai-tokuzui. In Japanese, her name is spelled Myoshin. 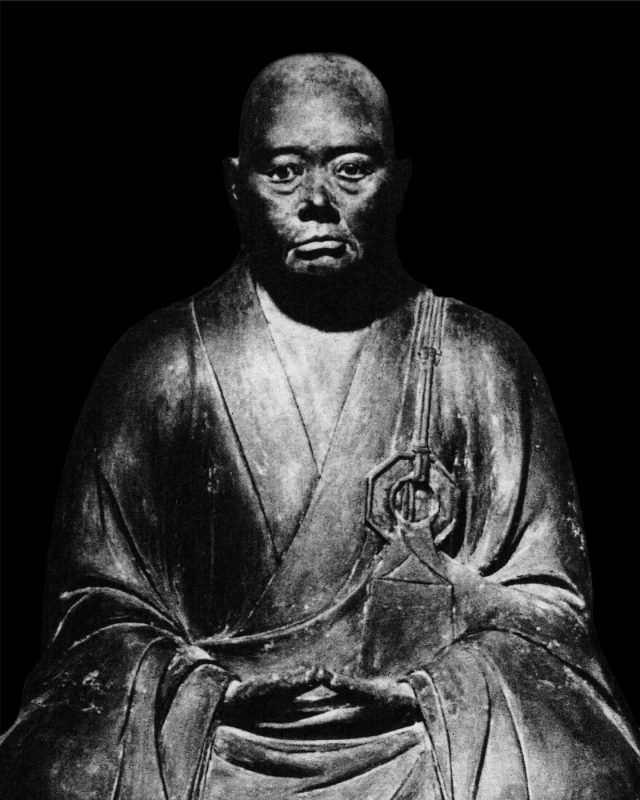 She was the heir of Ssu-hsin Wa-hsin, a nun, teacher, and poet. She wrote the “Record on Clarifying the Mind,” which was circulated throughout the country. She was well married but left her husband, and asked her parents to allow her to be ordained, but they refused. After that, she practiced in solitude. She was awakened after reading Tu-shun’s “Contemplation of the Dharmadhatu.” After her parents’ death, she ran a bathhouse and wrote Dharma-challenge poetry on the walls to engage her customers in mondo. She became a nun in old age.

She was the only Dharma heir of Lang-ya Yung-ch’i and apparently remained a laywoman. She was awakened upon hearing the teaching of “the true man of no rank.” After she bested the master and abbot Yuan-wu, he recognized her accomplishment and she was sought out by many monks for mondo and teaching.

She was an important teacher with many recorded sermons and records and a Dharma heir of Ta-hui Tsung-kao. Her story is presented in the Lien-teng Collection. She lived as a laywoman in a monastery. Several stories about her are used to illustrate the fear male monks had of sex and how this held them back. She appears naked in the zendo in order to show them that the disturbance is in their own minds. She received Imperial approval to be a teacher and abbot. She was eventually ordained with Daiye of Kinzan Mountain. Her teaching was partly about the limits and necessity of teaching with words. She was invited to “ascend the Hall” of the monastery which sponsored her convent and teach the monks there, the only certain record of this happening. (However, Dogen wrote that this happened a number of times with women masters.) Known in Japan as Mujaku.

She is considered one of the most important women in all of Rinzai Zen. She was heir to Mugaku Sogen, the founder of Engaku-ji. After her transmission, she established a temple known as Keiai-ji, the first sodo for women in Japan. She is also known as Chiyono. Her enlightenment story is famous. She was carrying a bucket of water when the bottom broke out. At that moment, she was awakened. “No more water in the pail!”

She was Keizan’s disciple at Yoshoji and the first Japanese woman to receive full Soto Dharma transmission.

She was a disciple of Keizan and the daughter of Shôzen. She was ordained in 1319 and received dharma transmission from Keizan in 1323. She was the first abbot of Entsu’in, an important convent. Keizan called her the reincarnation of his grandmother and said that he and she were inseparable.

An orphan, raised by a Pure Land Buddhist priest, Rengetsu was well educated but married early. She was twice widowed by her early 30s, and had three children who died early in their lives. She returned to her adoptive father’s home where she devoted herself to studying Pure Land and Zen buddhism, and particularly to expressing her understanding through poetry, painting and ceramics. She was a prolific and much-sought-after artist who shunned fame in her own lifetime.

NextWalking the Path of Peace