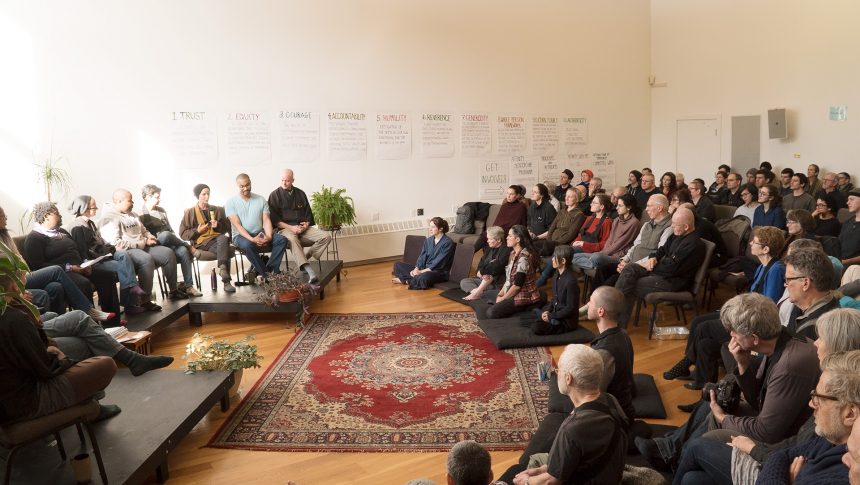 The Beyond Fear of Differences (BFoD) Planning Group held a public forum at the Monastery on Sunday, March 3, 2019—a moment 10 years in the making. It was a chance to welcome the whole Sangha into the development of the BFoD mission and vision process, to share the details about the process that the committee had been involved in, and to let people know how they can get involved. A similar forum was held one week later at the Zen Center of NYC.

END_OF_DOCUMENT_TOKEN_TO_BE_REPLACED 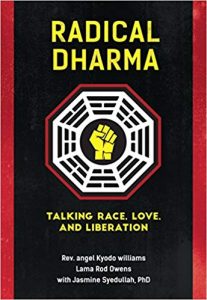 Barbecuing, AirBnB-ing, Waiting, Living…While Black. Police interactions ranging from traumatic to deadly. Not to mention: redlining, gentrification and incarceration-for-profit. The outrages abound. Where does Buddhism land in all this? Enter Radical Dharma: Talking Race, Love, and Liberation, which starts the conversation with a road map for cutting through the collective conditioning of the white supremacist mind-set that we all, knowingly or unknowingly, live with.

END_OF_DOCUMENT_TOKEN_TO_BE_REPLACED

This is a brief update on the MRO’s Dharma Action initiative – progress to date, ongoing work, and events and meetings that have been planned.

END_OF_DOCUMENT_TOKEN_TO_BE_REPLACED 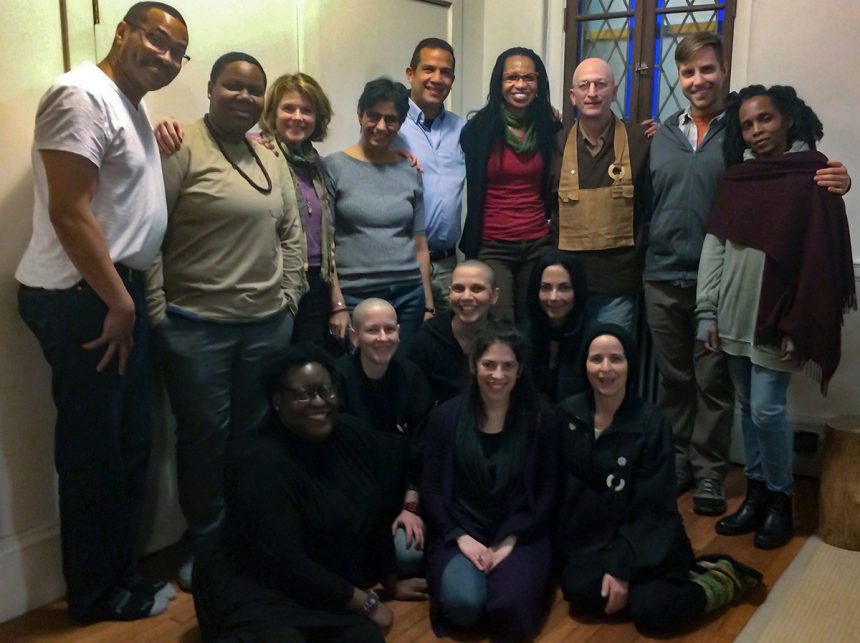 Among the present blessings of my monastic life, I count the chance to be part of a newly formed collaboration between members of the Temple’s People of Color Tea Group and the Monastery’s Beyond Fear of Differences Planning Group. Together, nineteen of us (about half of us identify as people of color and half as white) are working on creating a more inclusive and diverse community within the MRO. We’ve been referring to our joint group simply as POC/BFOD.

END_OF_DOCUMENT_TOKEN_TO_BE_REPLACED 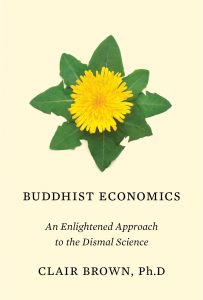 What would a world look like where the rules of economics were governed by Buddhist principles?
Clair Brown has set out to imagine such a world, drawing on her experience as an economics professor at University of California Berkeley and a longtime Tibetan Buddhist practitioner. Her book offers us the promise of laying out a road map to “an enlightened approach to the dismal science”