AS A KID I TRIED TO IMAGINE the rural landscapes around me without telephone poles and electric wires—how the rivers and hills might have looked to the Native Americans or the first European settlers or the deer and raccoons. Even then I was yearning for wilderness and an unobstructed aliveness.

Drawn to Buddhism through Daido Roshi’s teachings of sacred wild, it wasn’t enlightenment I was seeking so much as a fuller, more awake intimacy with the natural world and myself within it.

END_OF_DOCUMENT_TOKEN_TO_BE_REPLACED 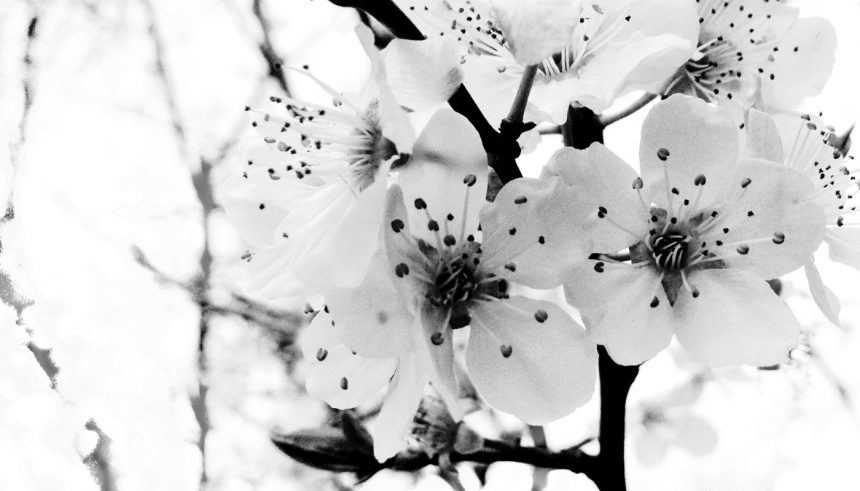 END_OF_DOCUMENT_TOKEN_TO_BE_REPLACED

From the journals of Thomas Merton

Yesterday I was sitting in the woodshed reading and a little Carolina wren suddenly hopped on to my shoulder and then on to the corner of the book I was read- ing and paused a second to take a look at me before flying away.

Same wren just came back and is singing and investigating busily in the blocks of the wall over there.

Here is what I think.

Man can know all about God’s creation by examining its phenomena, by dissecting and experimenting and this is all good. But it is misleading, because with this kind of knowledge you do not really know the beings you know. You only know about them. That is to say you create for yourself a knowledge based on your observations. What you observe is really as much the product of your knowledge as its cause. You take the thing not as it is, but as you want to investigate it. Your investigation is valid, but artificial.

There is something you cannot know about a wren by cutting it up in a laboratory and which you can only know if it remains fully and completely a wren, itself, and hops on your shoulder if it feels like it.

A tame animal is already invested with a certain falsity by its tameness. By becoming what we want it to be, it takes a disguise which we have decided to impose upon it.

Even a wild animal, merely “observed,” is not seen as it really is, but rather in the light of our investigation (color changed by fluorescent lighting).

But people who watch birds and animals are already wise in their way.

I want not only to observe but to know living things, and this implies a dimension of primordial familiarity which is simple and primitive and religious and poor.

This is the reality I need, the vestige of God in His creatures.

And the light of God in my own soul.

And God in man’s history and culture (but so mysteriously hidden there and so strangely involved in the Passion which He must suffer to redeem us from evil).

The wren either hops on your shoulder or doesn’t.

Do no violence to things, to manipulate them with my ideas—to track them, to strip them, to pick something out of them my mind wants to nibble at….

From When the Trees Say Nothing by Thomas Merton; edited by Kathleen Deignan. Copyright © 2003 by Ave Maria Press, P.O. Box 428, Notre Dame, IN 46556. Used by permission of the publisher.

END_OF_DOCUMENT_TOKEN_TO_BE_REPLACED 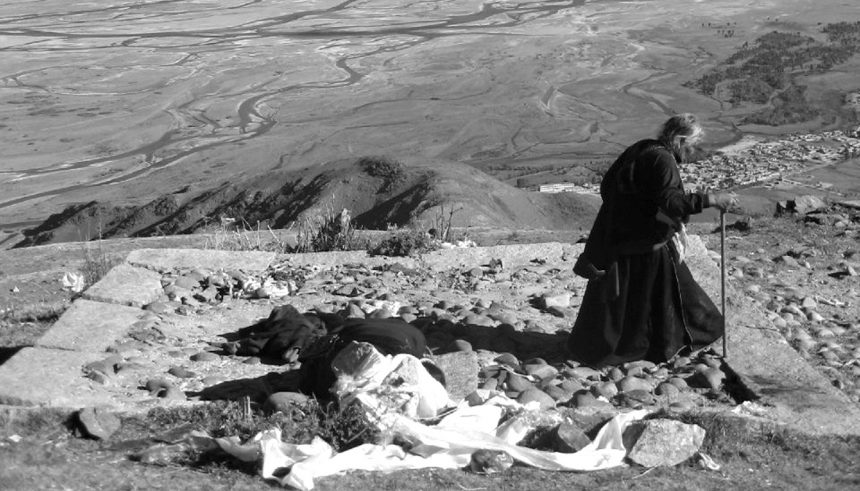 Right now you have the opportunity.
Look for the essence of mind—this is meaningful.
When you look at mind, there is nothing to be seen.
In this very not-seeing, you see the definitive meaning.

A few years ago I was leafing through a magazine and came eye-to-eye with a young Tibetan woman, an infant swaddled to her back.

END_OF_DOCUMENT_TOKEN_TO_BE_REPLACED 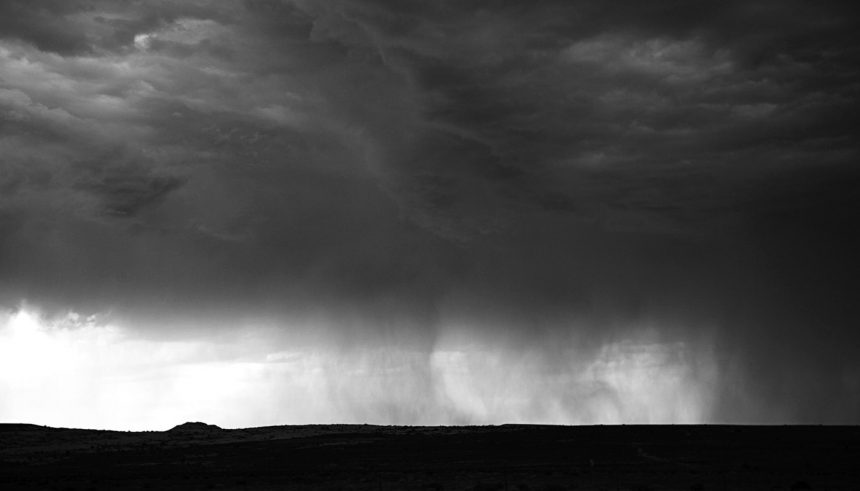 
Main Case
Chao-chou once asked Nanchuan, “What is Tao?” Nanchuan answered, “Ordinary mind is Tao.” “Then should we direct ourselves toward it or not?” asked Chao-chou. “If you try to direct yourself toward it, you go away from it,” answered Nanchuan. Chao-chou continued, “If we do not try, how can we know that it is Tao?” Nanchuan replied, “Tao does not belong to knowing or not-knowing. Knowing is illusion; not-knowing is blankness. If you really attain to Tao of no-doubt, it is like the great void, so vast and boundless. How, then, can there be right and wrong in the Tao?” At these words Chao-chou was suddenly enlightened.

END_OF_DOCUMENT_TOKEN_TO_BE_REPLACED 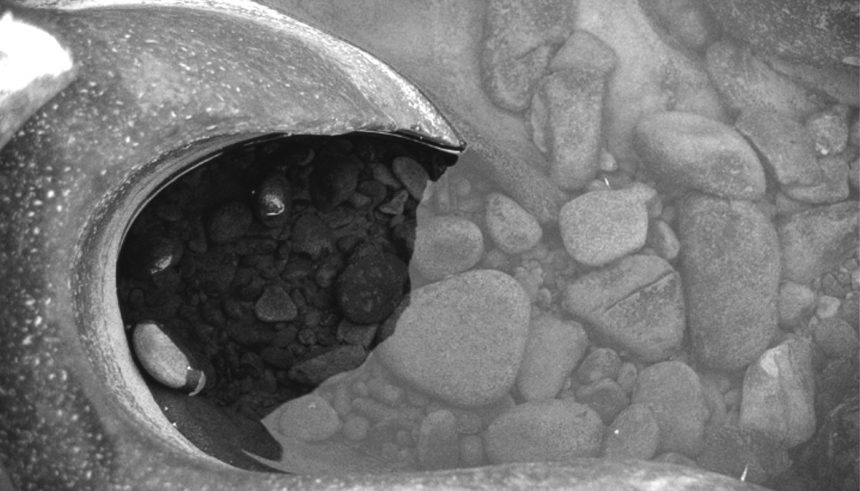 The river never speaks, yet it knows how brilliance. When you neither let go nor hold to find its way to the Great Ocean. The mountains have no words, yet the ten thousand things are born here. Where the river finds its way, you can perceive the essence. Where the mountain gives birth to the ten thousand things, you can realize the action. When the mind moves, images appear. Even if the mind does not move, this is not yet true freedom. You must first take off the blinders and set down the pack if you are to enter the sacred space. When you let go, even river rocks and brambles are radiant. When you hold on, even the mani jewel loses its on, you are free to ride the clouds and follow the wind.

END_OF_DOCUMENT_TOKEN_TO_BE_REPLACED 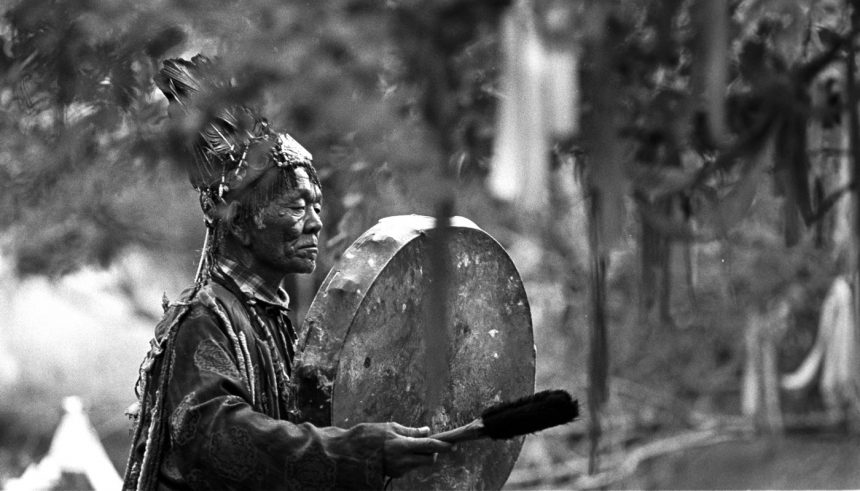 Life is wild. Life is a wild ride, a ride between the highs and the lows, the mountains and the valleys, the via positiva and the via negativa. Nature is wild. We come from the wild—from the surging seas of the ocean, from the heat-blasting, hydrogen-exploding sun, from the supernovas bursting, from galaxies expanding, from the cooking fireball: We are made of wild stuff. Carbon, oxygen, sulphur, magnesium—we are very, very combustible. There is fire inside of us as well as water. There is revolution as well as peace. There is the familiar, and there is the shockingly new.

END_OF_DOCUMENT_TOKEN_TO_BE_REPLACED 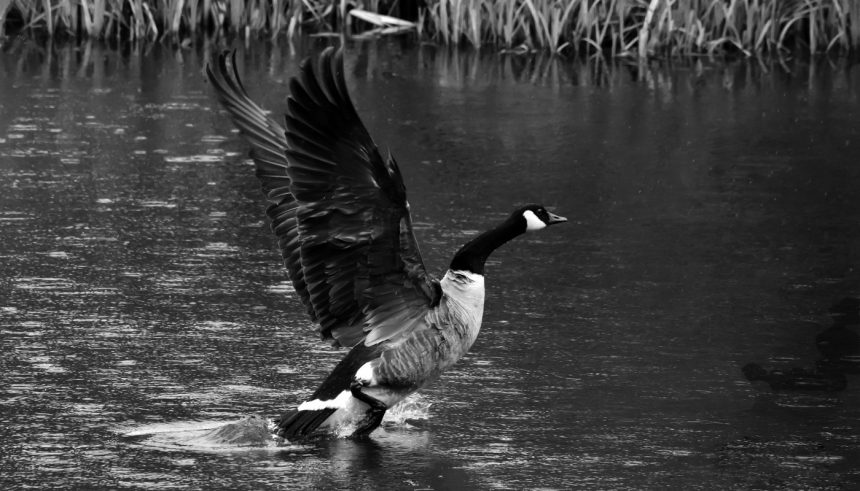 
Introduction
‘I alone am sober’—this is drunkenness indeed. Yangshan speaks of a dream just like when awake. But say, as I say this and you hear it, tell me, is this wakefulness or is this a dream?