The ultimate mind means attaining enlightenment, the buddha fruit. If you compare unsurpassable, complete enlightenment with the beginners aspiration for enlightenment, it is like comparing a blaze that destroys the world with the blinking of a firefly. Yet, if you arouse the intention of awakening others first, these two are indistinguishable.

The Lotus Sutra says: “I [the Tathagata] always hold in mind how to help sentient beings enter the unsurpassable way and immediately attain buddha bodies.”

This is exactly the timeless activity of the Tathagata in his aspiration, practice, and fruit of realization.

To benefit sentient beings is to help them arouse the aspiration to awaken other sentient beings before awakening themselves. Do not think of yourself as becoming a buddha by helping people to arouse the aspiration to awaken others before awakening themselves. Even when your merit for becoming a buddha has matured, you turn it around and dedicate it to others so that they may become buddhas, attaining the way.

After arousing this aspiration, when taking up the great earth, all of it turns into gold; when stirring the great ocean, it immediately turns into nectar.

It is not without cause that minds and all things, self and other, come together; therefore, at the moment you arouse the aspiration for enlightenment, myriad things become conditions that increase this aspiration. At each moment, all aspirations for enlightenment and attainments of the way are born and perish. If they were not born and did not perish at each moment, the unwholesome actions of the past moments would not go away. If the unwholesome actions in the past moments did not go away, wholesome actions in their future moments would not manifest at this moment.

This can only be done by the Tathagata, and not by other sages.

There are sixty-five moments when a strong person snaps the fingers and the five skandhas are born and perish. Ordinary people are not aware of it. 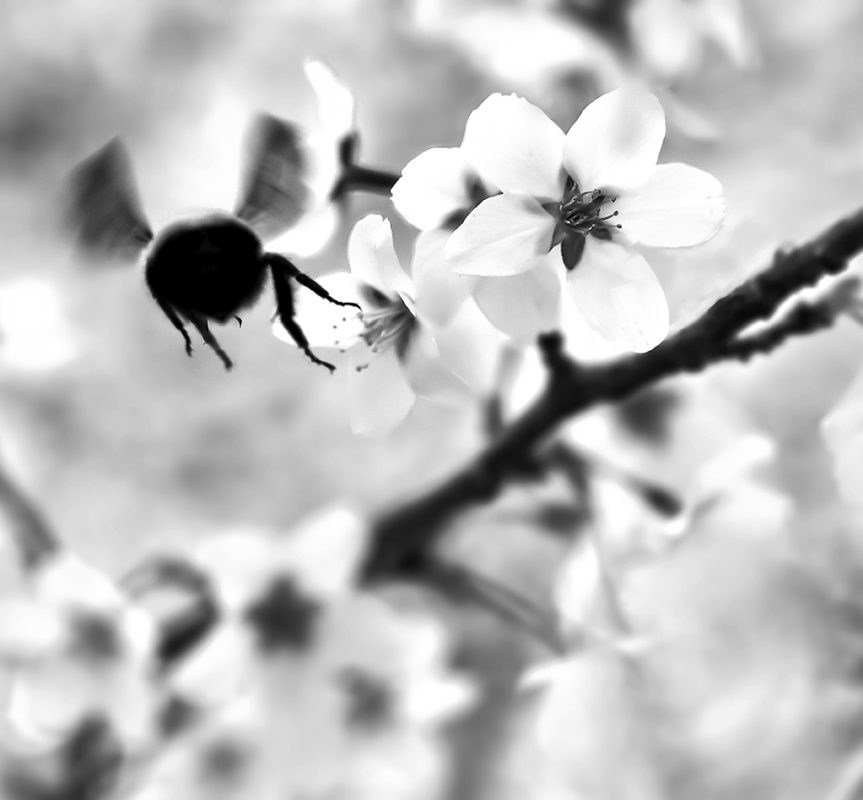 Photo by Will Carpenter

Ordinary people know about the moments as uncountable as the sands of the Ganges. But they are not aware that there are six billion four hundred million ninety-nine thousand nine hundred eighty moments within one day and night when the five skandhas are born and perish. Because they are not aware of this, they do not arouse the aspiration for enlightenment. Those who do not know and do not believe in buddha dharma do not believe in birth and death at each moment. On the other hand, those who clarify the Tathagata’s treasury of the true dharma eye, the wondrous heart of nirvana, believe in this principle of birth and death moment by moment.

You now encounter the Tathagata’s teaching and appear to clarify matters, but you may only know moments for being as uncountable as the sands of the Ganges and may believe that time works in this way. You may not understand the entire teaching of the World-Honored One, just as you may not know the scale of a moment. Those of you who study should not be proud of yourselves. You may not know what is extremely small or extremely large.

Eihei Dogen (1200-1253) founded the Soto School of Zen in Japan after traveling to China and training under Rujing, a master of the Chinese Caodong lineage.

From Treasury of the True Dharma Eye: Zen Master Dogen’s Shobo Genzo, Volume I, edited by Kazuaki Tanahashi. Copyright ©2010 by the San Francisco Zen Center. Reprinted by arrangement of the Permissions Company, Inc. on behalf of Shambhala Publications.

NextAfter All I Still Don't Know