Bodhidharma, The First Ancestor of China, said, “Mind is like wood and stone.”

What is called mind here is the mind that is thusness, the mind of the entire earth, the mind of self and other. The mind of buddha ancestors in the ten directions, the mind of heavenly dragons, and the mind of other beings are like wood and stone. There is no mind other than this.

Study and see through the whereabouts of these walls, tiles, and pebbles. Ask, “What has manifested in this way?” The ancient buddha mind is not bound to the realm of the King of the Empty Eon. It is being satisfied with each meal. It is being satisfied with grass and water. Investigating in this way and sitting as a buddha, being a buddha, is called arousing the aspiration for enlightenment.

Further, you abandon the household by realizing that your house is not a true house. You enter the mountain and practice dharma. You create a buddha image and build a stupa. You chant a sutra and recite the Buddha’s name. You look for a teacher and inquire about the way. You sit in meditation posture. You bow to the three treasures. You recite homage to the Buddha. 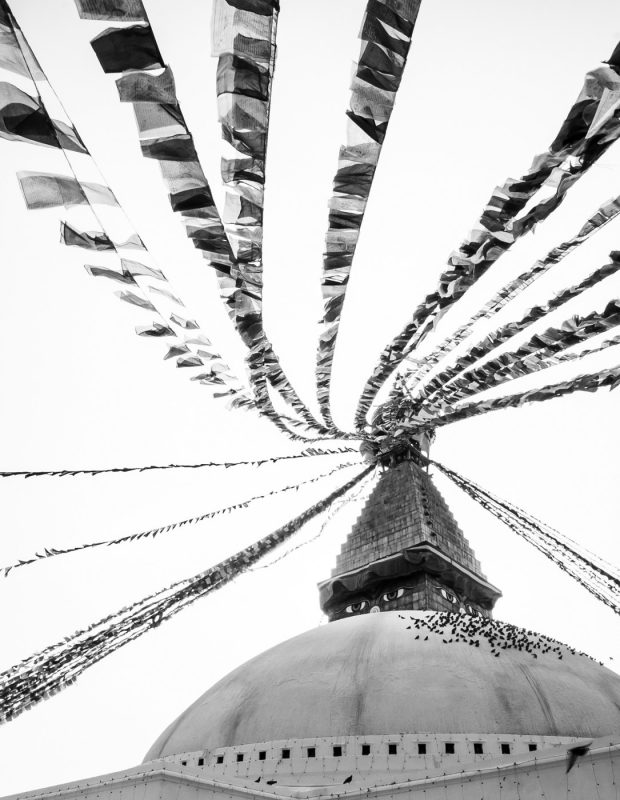 This being so, building stupas, creating buddha images, and other practices right now are exactly arousing the aspiration for enlightenment, the aspiration for directly becoming a buddha. This should not be abandoned along the way. Such practices are called merit beyond purpose, merit beyond making. This is visualizing true thusness, visualizing dharma nature. This is integrating the samadhis of all buddhas. This is attaining the dharani of all buddhas. This is the heart of unsurpassable, complete enlightenment. This is the fruit of an arhat. This is the actualizing of a buddha. Other than this, there is no dharma beyond purpose and beyond doing.

This being so, a sutra [the Lotus Sutra] says, “When this is contemplated, all buddhas in the ten directions emerge.”

Shakyamuni Buddha Said, “When the morning star appeared, I attained the way simultaneously with all sentient beings and the great earth.”

This being so, those who think that arousing the aspiration only happens once, although practice for attaining one realization happens innumerable times, have not heard, known, or encountered buddha dharma.

Grass, trees, tiles, and pebbles, as well as the four great elements and the five skandhas, are all equally inseparable mind, equally marks of reality. The entire world of the ten directions, the buddha nature of thusness, is equally things abiding in their conditions.

Thusness is the body and mind right now. Arouse the aspiration with this body and mind. Do not avoid stepping on water and stepping on stones. To take up just one blade of grass and create a sixteen-foot golden body, or to take up a particle of dust and build a stupa shrine of an ancient buddha, arouses the aspiration for enlightenment. It is to see buddha and hear buddha. It is to see dharma and hear dharma. It is to become buddha and practice buddha.

Hongren, Who Would Later become the Fifth Chinese Ancestor, was once a practitioner who planted pine trees. Linji practiced planting pine and cedar trees on Mount Huangbo. Old Man Liu planted pine trees on Mount Dong. These practitioners took up the purity of pine and cypress and plucked out an eyeball of buddha ancestors. This is actualizing the power of playing with and opening the vital eyeball. Building a stupa and creating a buddha image are playing with an eyeball, tasting the aspiration, and letting the aspiration be aroused.

A Sutra [the Avatamsaka Sutra] says:

Upon first arousing the aspiration in birth and death,
the bodhisattva wholeheartedly seeks enlightenment solidly without being swayed.
The merit of this single intention is so deep and boundless
that even in countless eons the Tathagata cannot fully explain it.

Clearly know that taking up birth and death to arouse the aspiration is wholeheartedly seeks enlightenment. This single intention should be the same as one blade of grass and one tree; they are one birth and one death.

The merit of this single intention is deep without boundary, vast without boundary. Even if the Tathagata tries to comprehend it using countless eons as words, it cannot be fully exhausted. It is inexhaustible just as the bottom remains when the ocean dries up, or the heart remains after a person dies.

Thus, going deeply into a mountain and contemplating the buddha way are easy. Building a stupa and creating a buddha image are very difficult. Both types of practice require endeavor without slack. But the practice of taking up mind [contemplation] and the practice taken up by the mind [building a stupa and so on] are far apart from each other. In this way, arousing the aspiration for enlightenment accumulates, actualizing buddha ancestors. 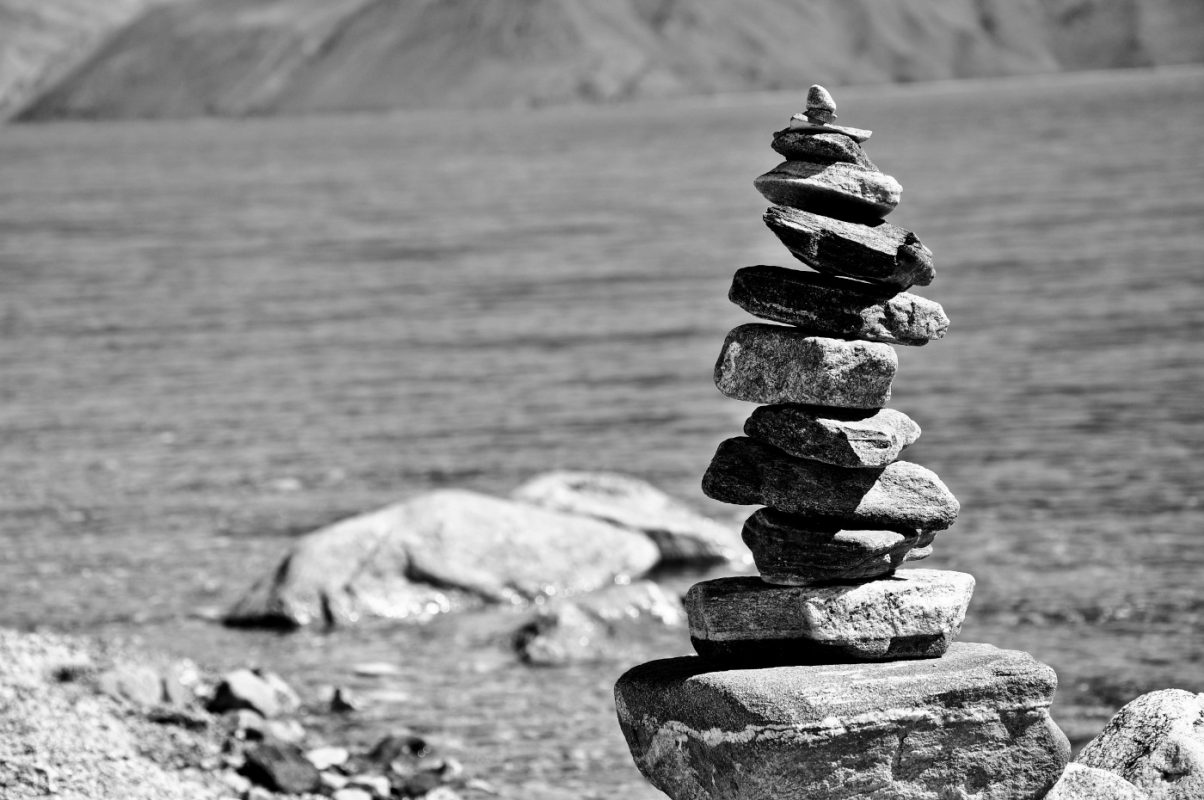 Eihei Dogen (1200-1253) founded the Soto school in Japan after traveling to China and meeting his teacher Rujing.

Kazuaki Tanahashi is an artist, peace activist and translator. He is also an old friend of the Monastery.

From Treasury of the True Dharma Eye. Copyright © 2010 by San Francisco Zen Center. Reprinted by arrangement with The Permissions Company, Inc., on behalf of Shambhala Publications, Inc., Boston, MA.