The Buddha replied, “I say nothing arises or ceases because the categories of existence and non-existence do not apply.”

The Buddha told Mahamati, “Excellent. Excellent, indeed. Listen carefully and ponder this well, and I will explain and clarify this for you.”

Mahamati replied, “May we be so instructed.”

The Buddha told Mahamati, “I teach that ‘tathagata’ does not not exist but also that nothing can be grasped in what neither arises nor ceases. Also, it neither arises nor ceases because it is not dependent on conditions. And yet, neither is it without mean- ing. What I teach, Mahamati, is that this is the name for a tathagata’s projection body.What does not arise is beyond the understanding of followers of other paths, shravakas, pratyeka-buddhas, or bodhisattvas of the first seven stages. Mahamati, ‘what does not arise’ is another name for a tathagata.

“Mahamati, it is like with ‘Indra,’ ‘Shakra,’ and ‘Purandara.’ Every such entity has multiple names. But because they have multiple names does not mean they have multiple existences or that they don’t have their own existence. In the same manner, Mahamati, I have had countless hundreds of thousands of names in this karmic world. But when foolish people hear someone speak my names, they do not know they are different names of the Tathagata.”

Mahamati, some beings know me as Tathagata, others know me as Sarvajna the All Knowing, as Buddha the Enlightened, or as Natha the Refuge, or as Svayambhu the Self-Aware, or as Nayaka the Teacher, or as Vinayaka the Philosopher, or as Parinayaka the Guide, or as Rishi the Ascetic, or as Brahma, or as Vishnu, or as Ishvara, or as Pradhana the Victor, or as Kapila, or as Bhutanta the Real, or as Soma the Moon, or as Surya the Sun, or as Rama the King, or as Anutpada the Non-Arising, or as Anirodha the Unceasing, or as Sunyata the Empty, or as Thatata the Thus, or as Satya the Truth, or as Bhutatathata the Reality, or as Dharmata the True Nature, or as Nirvana, or as Nitya the Eternal, or as Samata the Impartial, or as Advaya the Non-Dual, or as Nirabhasa the Imageless, or as Mukti the Liberated, or as Yana the Path, or as Manomaya the Projection.

Mahamati, Like The Moon in the water, which is neither in nor not in the water, I have been known in this and other worlds by neither more nor less than countless hundreds of thousands of names such as these. The ignorant, however, fall prey to dualities and are thus incapable of knowing me. Though they might revere and honor me, they do not understand the meaning of terms or know how to distinguish names and do not understand the way of personal understanding but cling instead to various texts and explanations. They imagine ‘what neither arises nor ceases’ is something that does not exist and do not realize it is another name for a tathagata, as with ‘Indra,’ ‘Shakra,’ and ‘Purandara.’ Because they do not under- stand where the way of personal understand- ing eventually leads, they become attached instead to whatever is said about things.

“Mahamati, such fools say things like this, ‘The meaning is like the words. Words and meaning are not separate. And how so? Because meaning has no substance. There is no meaning outside of words but only what resides in words.’

“Mahamati, those in possession of such immature wisdom do not understand the essential nature of words. They do not under- stand that words arise and cease, while mean- ing does not arise or cease. Mahamati, all words are dependent on language. Meaning is not because it transcends existence and nonexistence. It is not subject to arising, and it has no substance. Mahamati, the tathagatas do not teach teachings dependent on language because what exists or does not exist cannot be found in language, but only by those who do not depend on language.

“Mahamati, if someone says what is taught by a tathagata is dependent on language, they speak falsely. The Dharma transcends language. Therefore, Mahamati, neither I nor any other buddha or bodhisattva speaks a single word or responds with a single word. And why not? Because the Dharma transcends language. It is not that we teach a meaningless meaning but that words are the projections of beings. Still, Mahamati, if we did not say anything, our teaching would come to an end. And if our teaching came to an end, there would be no buddhas, bodhisattvas, pratyeka-buddhas, or shravakas. And if there were none, who would teach and who would listen? 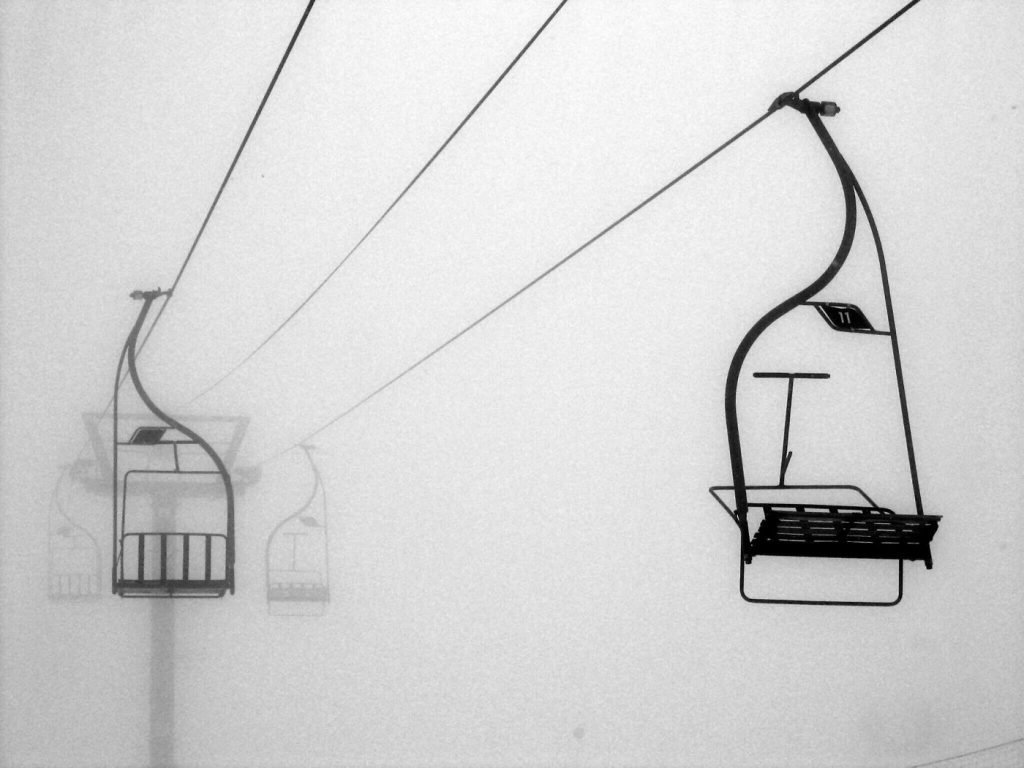 “Therefore, Mahamati, bodhisattvas are not attached to words but expound the teaching of the sutras according to what is appropriate. Because the longings and afflictions of beings are not the same, I and other buddhas teach different teachings to beings with different levels of understanding so that they will get free of the mind, the will, and conceptual consciousness, not so that they will attain the personal realization of buddha knowledge. Mahamati, to understand that nothing exists except as a perception of one’s own mind and to transcend dualistic projections, bodhisattvas rely on meaning and not on language.

If A Noble Son Or Daughter relies on language, they will not only harm their own understanding of ultimate truth, they will not be able to awaken others. As long as they rely on their attachment to mistaken views, they might teach others but without understanding the characteristics or stages of the different teachings and without understanding their expressions. But once they understand the characteristics and stages of the different teachings and understand their expressions and become fully versed in their essential meaning, they will be able to use the bliss of true freedom from projections and their own delight therein to establish beings every- where in the Mahayana.

“Mahamati, if one person points to something with their finger, and a foolish person looks at their finger, they won’t know what they really mean. In the same manner, foolish people become attached to the finger of words. And because they never look away from it, they are never able to discover the true meaning beyond the finger of words. Likewise, Mahamati, an infant should eat cooked rice, not uncooked rice. If someone feeds it uncooked rice, that person must either be mad or not know how to prepare rice. Mahamati, the same is true of ‘what neither arises nor ceases.’ Those who don’t make an effort don’t become skilled. Thus, you should focus your efforts on becoming skilled and not on words, as if you were look- ing at someone’s fingertip.

Red Pine is the pen name of American author and scholar Bill Porter. He is a translator and interpreter of Chinese texts, including Taoist poetry and Buddhist sutras.

From The Lankavatara Sutra Translated by Red Pine. Copyright © 2012 by Red Pine. Reprinted by permission of Counterpoint.