Actualizing the fundamental point, you realize the great road maintained by all buddhas. “You are like this. I am like this. Keep it well,” is revealed.

Yunju, Great Master Hongjiao, was asked by an imperial minister who brought an offering, “The World-Honored One had an intimate language, and Mahakashyapa did not conceal it. What was the World- Honored One’s language?”

Yunju asked, “Do you understand it?”

Yunju, A Teacher of humans and devas, is the fifth-generation direct heir of Qingyuan. A great sage of the ten directions, he guides sentient beings and insentient beings. The forty-sixth-generation heir of the buddhas, [including the Seven Original Buddhas], Yunju spoke dharma for buddha ancestors. Celestial beings sent offerings to his Three Peak Hut, but after he received dharma transmission upon attaining the Way, he went beyond the realm of devas and no longer received offerings from them.

The World-Honored One had intimate language, and Mahakashyapa did not conceal it had been transmitted by the forty-six buddhas through Yunju. Still, these words were the original face of Yunju. This understanding cannot be grasped by ordinary humans. It does not come from outside. It has not existed from the beginning. It is not newly acquired.

Yunju Said To The Minister, if you don’t understand it, the World-Honored One had intimate language. if you understand it, Mahakashyapa did not conceal it.

By saying, if you don’t understand it, Yunju is encouraging practice without words. Investigate this. Then, Yunju said, If you understand it… He did not mean that the minister should rest on his understanding.

Yunju did not mean that Mahakashyapa had not concealed it just because the minister understood it. Not concealing can happen with not understanding. Do not think that anyone can see and hear not-concealing. Not-concealing is already present. Investigate the very moment when nothing is concealed.

However, Those Who have not heard the teachings of true masters, although they sit in the teaching seat, have not even dreamed of intimate language. They mistakenly say:

The passage, The World-Honored One had intimate language means that he held up a flower and blinked to the assembly of innumerable beings on Vulture Peak. The reason for this is that the teaching by words is shallow and limited to forms, so the Buddha used no words, took up a flower and blinked. This was the very moment of presenting intimate language. But the assembly of innumerable beings did not understand. That is why this is secret language for the assembly of innumer- able beings. Mahakashyapa did not conceal it means that he smiled when he saw the flower and the blinking, as if he had already known them; nothing was concealed from him. This is a true understanding, which has been transmitted from person to person.

There are an enormous number of people who believe in such a theory. They comprise communities all over China. What a pity! The degeneration of the buddha way has resulted from this. Those who have clear eyes should turn these people around one by one. 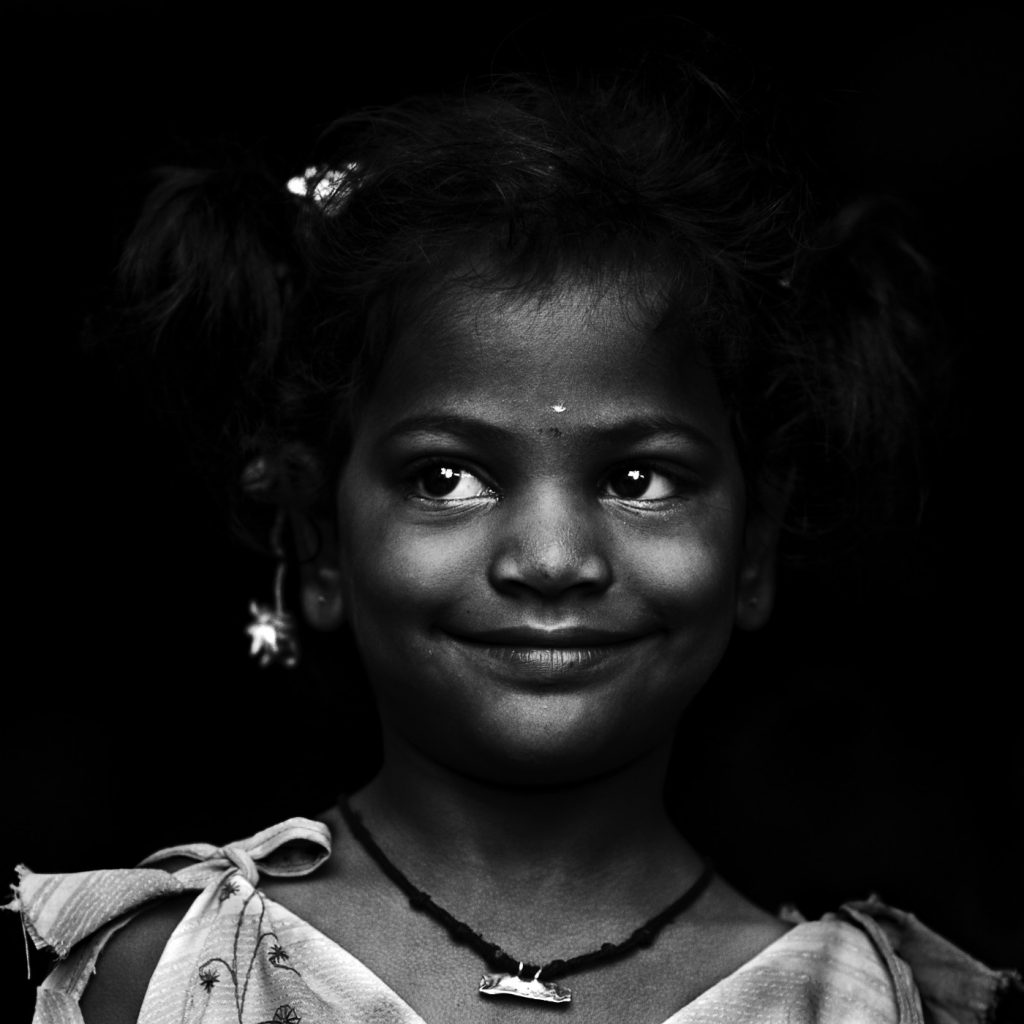 The innumerable beings see the Buddha and hear the dharma with wisdom that knows and with wisdom that goes beyond knowing. Seeing one buddha, they see as many buddhas as the sands of the Ganges. At the assembly of each buddha, there are millions and billions of beings. Understand that each buddha demonstrates the moment when holding up the flower and blinking emerge. What is seen is not obscure; what is heard is clear. This is mind eye, body eye, mind ear, and body ear.

How Do You Understand Mahakashyapa’s breaking into a smile? Speak! Those with mistaken views call it secret language and regard his smile as not concealing the secrecy. That is stupidity piled upon stupidity.

Upon seeing Mahakashyapa smile, the World-Honored One said, I have the treasury of the true dharma eye, the wondrous heart of nirvana. I entrust this to Mahakashyapa. Is this statement words or no words? If the World Honored One avoided words and preferred holding up a flower, he would have held up the flower again and again. How could Mahakashyapa have understood him, and how could the assembly of beings have heard him? Do not pay attention to people’s mistaken explanations.

The World-Honored One has intimate language, intimate practice, and intimate realization. But ignorant people think intimate means that which is known by the self and not by others. Those east and west, past and present, who think and speak this way are not following the buddha way. If what they think were true, those who do not study would have much intimacy, while those who study would have little intimacy. Would those who study extensively have no intimacy? What about those who have the celestial eye, celestial ear, dharma eye, dharma ear, buddha eye, or buddha ear? Would they have no intimate language or intimate heart?

When intimate language encounters an intimate person, the buddha eye sees the unseen. Intimate action is not known by self or other, but the intimate self alone knows it. Each intimate other goes beyond understanding. Since intimacy surrounds you, it is fully intimate, half intimate.

The World-Honored One has intimate language.
Mahakashyapa does not conceal it.
Night rain causes the blossoms to fall.
The fragrant water reaches everywhere.

Night rain causes the blossoms to fall and The fragrant water reaches everywhere, spoken here by Xuedou, are intimate. Study this and examine the eyeballs and nostrils of buddha ancestors. This is not somewhere Linji or Deshan can arrive. Open the nostrils within the eyeballs, and sharpen the nose tip within the ears. With the entire body and mind, study the realm where the ear, nose, and eye are neither old nor new. This is how blossoms and rain open up the world.

The fragrant water reaches everywhere, spoken by Xuedou, conceals the body and reveals the form. This being so, in the daily practice of the buddha ancestors’ school, the passage The World-Honored One had intimate language, and Mahakashyapa does not conceal it, is studied and penetrated. Each of the Seven Original Buddhas has studied intimate language like this. Thus, Mahakashyapa and Shakyamuni Buddha have completely manifested intimate language.

Presented to the assembly of the ancient Yoshimine Temple of Yoshida County, Echizen Province, on the twentieth day, the ninth month, the first year of the Kangen Era [1243].

Eihei Dogen (1200–1253) founded the Soto school of Zen in Japan after traveling to China and training under Rujing, a master of the Chinese Caodong lineage. Dogen is known for writing the Treasury of the Eye of the True Dharma, a collection of ninety-five fascicles concerning Buddhist practice and enlightenment.

Kazuaki Tanahashi is a translator, master calligrapher, Zen teacher, and author. His most recent book is an in-depth study of the Heart Sutra, entitled, The Heart Sutra: A Comprehensive Guide to the Classic Mahayana Buddhism.