Avalokiteshvara Bodhisattva, while experiencing deeply the manifestation of prajna, clearly saw with the entire body that all five skandhas are empty. These five skandhas—form, feeling, perception, inclination, and discernment—are fivefold prajna. Clear seeing is prajna. To expound this teaching, it is said in the Maha Prajna Paramita Heart Sutra that form is emptiness and emptiness is form. Form is form. Emptiness is emptiness, boundlessness. One hundred grasses are thus. Myriad forms are thus.

The manifestation of the twelvefold prajna [the prajna of the six senses and their objects] means twelve types of entering into buddha dharma.

There is the fourfold noble truth prajna: suffering, craving, freedom from suffering, and the path. There is the sixfold manifestation prajna: generosity, precepts, patience, vigor, contemplation, and prajna.

There is the singlefold prajna: unsurpassable, complete enlightenment, actualized at this very moment. There is the manifestation of the threefold prajna: the past, present, and future. There is the sixfold great element prajna: earth, water, fire, air, space, and consciousness. The fourfold bodily posture prajna: walking, standing, sitting, and lying down common in daily activities.

In The Assembly of Shakyamuni Buddha there was a monk who said to himself:

The Buddha read the monk’s mind and said to him, “That’s right, that’s right. The very profound manifestation of prajna is subtle and fathomless.”

Indra Asked Elder Subhuti, “Great reverend, if bodhisattvas, great beings, want to experience the profound manifestation of prajna, how should they study?”

Subhuti said, “Lord Indra of Kausika, if bodhisattvas, great beings, want to experience the profound manifestation of prajna, they should study as they would study empty space.”

Then, Indra asked the Buddha, “World-Honored One, if good men and women receive, recite, reflect upon, and explain to others the profound manifestation of the prajna you have explained, how should I protect them? Please teach me.”

Subhuti answered for the Buddha, “Lord Indra of Kausika, do you think there is anything you need to protect?”

Indra said, “No, great reverend, I don’t see anything I need to protect.” 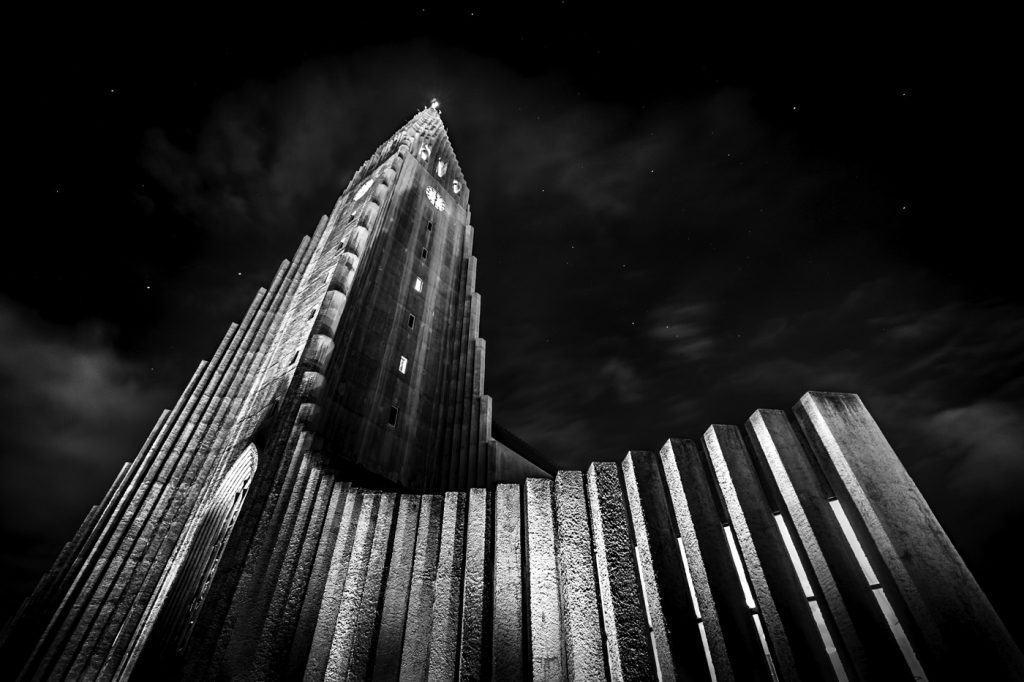 Subhuti said, “Lord Indra of Kausika, if good men and women practice the profound manifestation of the prajna, which the Buddha has explained, that itself is protection. If they do so, they will not stray from it. So you should know that in case humans or nonhumans want to find a way to harm good men and women, it will not be possible. Lord Indra of Kausika, protecting the profound manifestation of prajna, which the Buddha has explained, and protecting the bodhisattvas who practice it, are not different from protecting empty space.”

Presented to the assembly of the Kannondori Monastery on a day of the summer practice period in the first year of the Tempuku Era [1233].

Eihei Dogen (1200-1253) founded the Soto school of Zen in Japan after traveling to China and training under Rujing, a master of the Chinese Caodong lineage.

From Treasury of the True Dharma Eye: Zen Master Dogen’s Shobogenzo. Edited by Kazuaki Tanahashi. Copyright 2010 by the San Francisco Zen Center. Reprinted by arrangement of The Permissions Company, Inc., on behalf of Shambhala Publications, Inc.