Tiantong’s first phrase of midwinter:
Old plum tree bent and gnarled
all at once opens one blossom,
two blossoms, three, four, five blossoms,
uncountable blossoms,
not proud of purity,
not proud of fragrance;
spreading, becoming spring,
blowing over grass and trees,
balding the head of a patch-robed monk.
Whirling, quickly changing into wild wind, stormy rain,
falling, snow all over the earth.
The old plum tree is boundless.
A hard cold rubs the nostrils.

The old plum tree spoken of here is boundless. All at once its blossoms open, and of itself the fruit is born.

It forms spring; it forms winter. It arouses wild wind and stormy rain. It is the head of a patch-robed monk; it is the eyeball of an ancient buddha. It becomes grass and trees; it becomes pure fragrance. Its whirl- ing, miraculous quick transformation has no limit. Furthermore, the treeness of the great earth, high sky, bright sun, and clear moon derives from the treeness of the old plum tree. They have always been entangled, vine with vine.

The old plum tree is within the human world and the heavenly world. The old plum tree manifests both human and heavenly worlds in its treeness. Thus, hundreds and thousands of blossoms are called both human and heavenly blossoms. Myriads and billions of blossoms are buddha ancestor blossoms. In such a moment, “All buddhas have appeared in the world!” is shouted. “The ancestor was originally in this land!” is shouted.

Rujing Ascended The Teaching seat and said to the assembly:

This is the time for all human and heavenly beings to turn toward attaining the way, as the old buddha’s dharma wheel is turned to the extreme limit of the entire world. Even clouds, rain, wind, and water, as well as grass, trees, and insects do not fail to receive benefit from this teaching.

Heaven, earth, and land are vigorously turned by this dharma wheel. To hear words never heard before is to hear these words. To attain what has never existed is to attain this teaching. This is the dharma wheel that cannot be seen or heard without having some inconceivable good fortune.

Now In Great Song China, both inside and outside of its one hundred and eighty regions, there are uncountable mountain temples and town temples. Many monks abide there, but those who have not seen Rujing are many, and those who have seen him are few. Further, fewer have heard his words, not to mention those who have personally met with him face to face. Even fewer have been allowed to enter his chamber. Among these few, how many have been allowed to take refuge in his skin, flesh, bones, and marrow, eyeball and face?

Rujing did not easily allow monks to join his monastery. He would say, “Those who are accustomed to a lax way-seeking mind cannot stay in this place.” He would chase them out and say, “What can we do with those who have not realized original self? Such dogs stir people up. They should not be permitted to join the monastery.”

I have personally seen and heard this. I think to myself, “Which roots of unwholesome actions made it impossible for them to abide with the master even though they were from the same country? With what fortune was I allowed not only to join the monastery, but to enter the chamber whenever I wished, to take refuge in his venerable form, and to listen to the dharma words, even though I was someone from a remote country? Although I was foolish and ignorant, it is an excellent causal relationship that is not at all hollow.”

When Rujing was giving guidance in Song China, there were those who could receive personal guidance from him and those who could not. Now that he has left Song China, it is darker than dark night. Why? Because there is no old buddha like Rujing—before or after him. Therefore, you who study later should think about this upon hearing these words. Do not think that human and heavenly beings everywhere see and hear this dharma wheel. 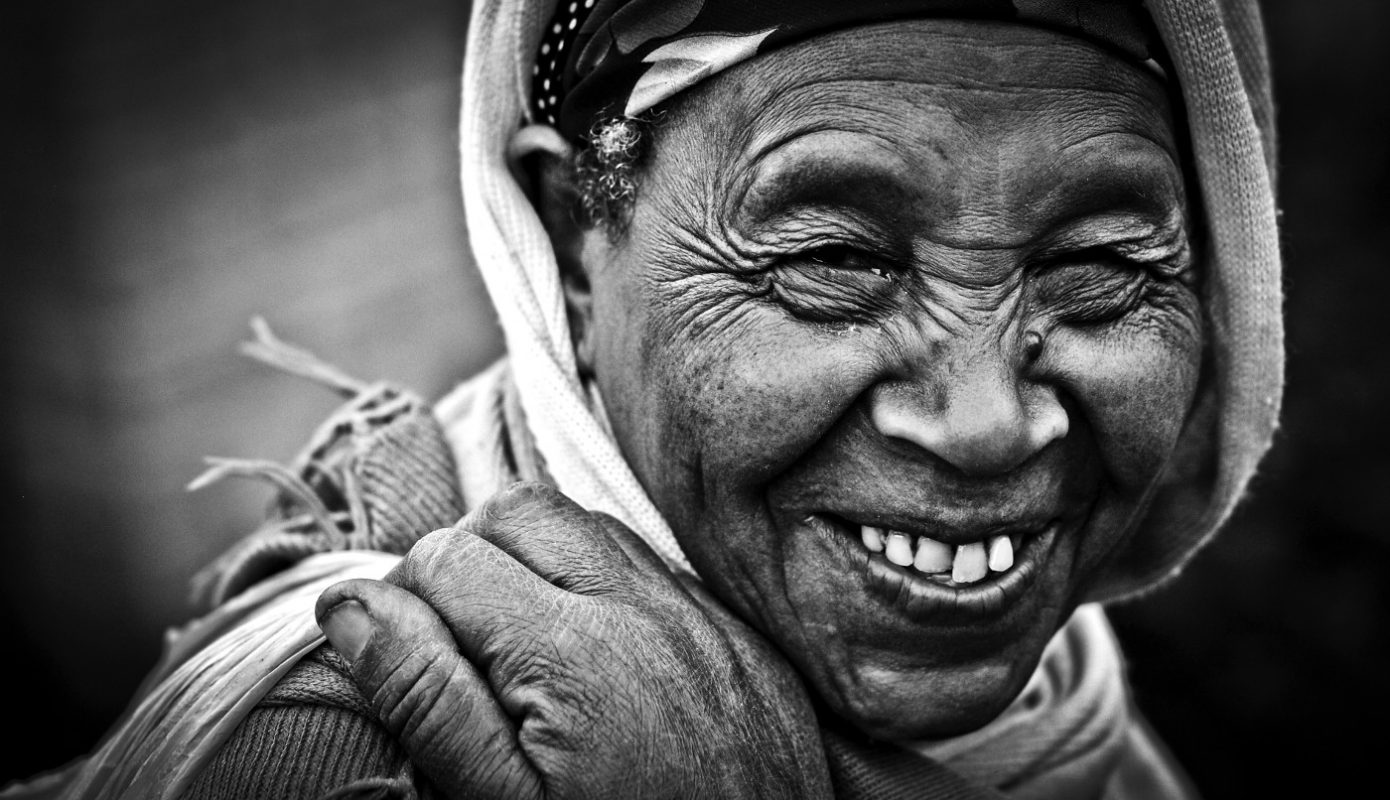 The Plum Blossoms In snow is the emergence of an udumbara blossom. How often do we see the eyeball of the true dharma of our Buddha Tathagata but do not smile, miss- ing his blink? Now we authentically receive and accept that plum blossoms in snow are truly the Tathagata’s eyeball. We take them up and hold them as the eye at the top of the head, as the pupil of the eye.

When we enter into plum blossoms and fully study them, there is no room for doubt to arise. They are already the eyeball of “Alone above and below the heavens, I am the honored one,” and again, “most honored in the world of phenomena.”

Here, everywhere, right now is mountains, rivers, and earth. Everything, every moment, is realization everywhere of “I am originally in this land, transmit dhar- ma, and save deluded minds. One blossom opens five petals. The fruit matures of itself [as expressed by Bodhidharma].” Although there is the coming [of buddha dharma] from India and proceeding eastward, this is the everywhere of plum blossoms right now.

Realization Of This right now is nothing other than become thorn branches everywhere right now. A great branch is the right now of old branches and new branches. A small twig is the everywhere of old twigs and new twigs. Study this place as everywhere and study everywhere as now.

Within three, four, five, or six blossoms is within countless blossoms. Blossoms embody deep, vast characteristics of inside, and reveal high and vast characteristics of outside. This outside-inside is the blooming of one blossom. Because there is just one branch, there are no other branches, no other trees. Every place reached by one branch is right now. This is Old Man Gautama. Because it is just one branch, it is entrusting, heir to heir.

This being so, “I have the treasury of the true dharma eye. This is entrusted to Mahakashyapa” and “You have attained my marrow.” This realization everywhere leaves nothing that is not deeply revered. Thus, five petals open; the five petals are plum blossoms.

Accordingly, there are Seven Original Buddha ancestors, twenty-eight Indian ancestors, six early Chinese ancestors, and nineteen later Chinese ancestors. They are all just one stem opening five petals, five petals in just one stem. Practicing thoroughly one branch and practicing thoroughly five petals is plum-blossoms-in- snow authentically receiving, entrusting, and encountering. Turning body and mind inside the ceaseless murmuring of just one branch, clouds and moon are one, valleys and mountains are separate.

However, Those Who Have no penetrating eye say, “One blossom opens five petals” means that Bodhidharma brings forth the five early Chinese ancestors. Because this line of five ancestors cannot be equaled by those coming either before or after, they are called “five petals.” This statement is not worth criticizing. Those who say so do not study with buddhas and ancestors. What a pity! How can the road of five petals in one blossom be limited to the five ancestors? Are those who came after Huineng, the Sixth Ancestor, not to be mentioned? This does not even attain the level of childish talk! Never pay attention to such statements.

Eihei Dogen (1200-1253) founded the Soto school in Japan after traveling to China and meeting his teacher Rujing.

Kazuaki Tanahashi is an artist, peace activist and translator. He is also an old friend of the Monastery.

From Treasury of the True Dharma Eye. Copyright © 2010 by San Francisco Zen Center. Reprinted by arrangement with The Permissions Company, Inc., on behalf of Shambhala Publications, Inc., Boston, MA.