In a dharma talk, Dogen said,

Even if you are speaking rationally and another person says something unreasonable, it is wrong to defeat him by arguing logically. On the other hand, it is not good to give up hastily saying that you are wrong, even though you think that your opinion is reasonable.

Neither defeat him, nor withdraw saying you are wrong. It is best to just leave the matter alone and stop arguing. If you act as if you have not heard and forget about the matter, he will forget too and will not get angry. This is a very important thing to bear in mind.

Although you should quit seeking and give up expectations of buddhahood, if you stop practicing and continue engaging in your former evil deeds, you will still be guilty of seeking and will fall back into the old nest.

Without having the slightest expectation, maintain the prescribed manner of conduct. Think of acting to save and benefit living-beings, earnestly carry out all good deeds, and give up former evil ones, solely for the sake of becoming the foundation of happiness for human and heavenly beings. Without stagnating in good deeds of the present, continue practicing your whole lifetime. An ancient called this “breaking the bottom of the lacquer pail.” The Way of the life of the buddhas and patriarchs is like this.

In ancient times, a boy who attended Master Gutei (Judi), without noticing when he had learned or when he had practiced, realized the Way because he had served as a personal attendant to the master who had been practicing for a long time.

In the case of zazen too, if you practice it for a long time, you will suddenly clarify the Great Matter, and will know that zazen is the true gate [to the buddhadharma].

There is an old saying which goes, “Although the power of a wise man exceeds that of an ox, he does not fight with the ox.” Now, students, even if you think that your wisdom and knowledge is superior to others, you should not be fond of arguing with them. Moreover, you should not abuse others with violent words, or glare at others angrily.

Despite having been given great wealth and receiving the favors of some person, people in this age would definitely have negative feelings if the donor were to display anger and slander them with harsh words. Once, Zen Master Shinjo Kokubun (Zhenjing Kenwen) told his students, “In former times, I practiced together with Seppo (Xuefeng Taoyuan). Once Seppo was discussing the dharma loudly with another student in the monk’s dormitory. Eventually, they began to argue using harsh words, and in the end, wound up quarreling with each other. After the argument was over, Seppo said to me, ‘You and I are close friends practicing together with one mind. Our friendship is not shallow. Why didn’t you help me when I was arguing with that man?’ At the time, I could do nothing but feel small folding my hands and bowing my head.

“Later, Seppo became an eminent master, and I too, am now an abbot. What I thought at the time was that Seppo’s discussion of the dharma was ultimately meaning- less. Needless to say, quarreling was wrong. Since I thought it was useless to fight, I kept silent.”

Students of the Way, you also should consider this thoroughly. As long as you aspire to make diligent effort in learning the Way, you must be begrudging with your time. When do you have time to argue with others? Ultimately, it brings about no benefit to you or to others. This is so even in the case of arguing about the dharma, much more about worldly affairs. Even though the power of a wise man is stronger than that of an ox, he does not fight with the ox. Even if you think that you understand the dharma more deeply than others, do not argue, criticize, or try to defeat them. If there is a sincere student who asks you about the dharma, you should not begrudge telling him about it. You should explain it to him. However, even in such a case, before responding wait until you have been asked three times. Neither speak too much nor talk about meaningless matters. After reading these words of Shinjo, I thought that I myself had this fault, and that he was admonishing me. I have subsequently never argued about the dharma with others. 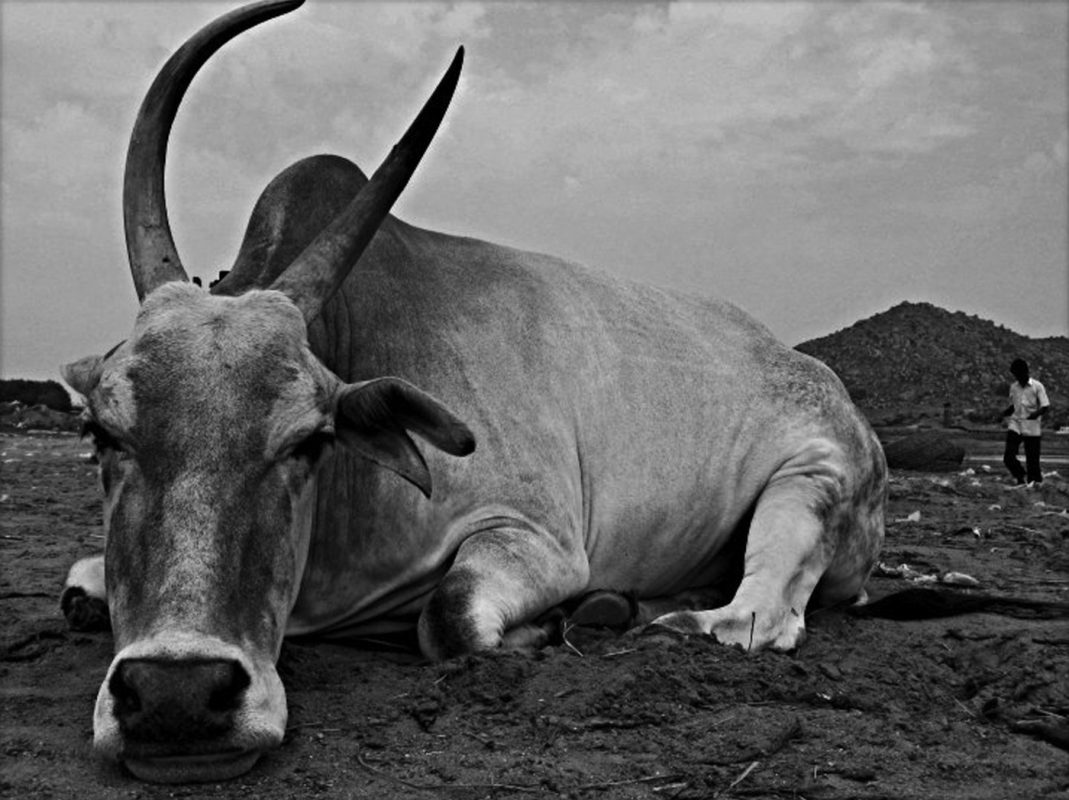 On Another Occasion, Dogen Said,

The human mind definitely changes depending on others’ words. In the Daichidoron (Mahaprajnaparamita sastra), it is written:

For example, it is like a foolish person who has a precious jewel in his hands. Someone sees him and says, “You are so vulgar; you hold things in your own hands.” Hearing this he thinks, “This jewel is precious, yet my reputation is also important. I don’t want to be thought of as being vulgar.” Worrying about this and being pulled around by [the idea of his] reputation, he finally follows another’s words. He decides to put the jewel down and has his servant take it. And, in the end, he loses the jewel.

When you follow something good or bad, your mind is pulled by goodness or badness. Therefore, no matter how evil your mind may be, when you follow a good teacher and become intimate with good people, your mind will naturally become good. If you associate with bad people, even though in the beginning you may think they are bad, eventually you will follow such people’s minds, you will get used to being with them, and finally become really bad without realizing it.

Or, though determined in your mind not to give something to someone, if they press you too strongly, you give it to them unwillingly, even though you hate them. And, though you decided to give it to them, you might not if you don’t have a good opportunity.

Therefore, even if you don’t have bodhi mind, once having become familiar with good people and having met good circumstances, you should listen to and look at the same things again and again. Do not think that you don’t need to listen because you have heard it once before. Even if you have aroused bodhi mind once, though it may be the same thing each time you hear it, your mind will become more refined and you will improve even more. Moreover, even if you still lack bodhi mind, and don’t find it interesting the first or second time, if you listen to a good person’s words again and again, just like walking through the mist or dew, your clothing naturally gets wet without noticing it; you will naturally feel ashamed and true bodhi mind will arise.

For this reason, even though you have understood the sacred scriptures, you must read them again and again. You must listen to your teacher’s words repeatedly, even though you have heard them before. You will find more and more profound meanings. Do not be involved in matters which obstruct your practice of the Way. Even if it is painful and difficult, you should become familiar with good friends and practice the Way with them. 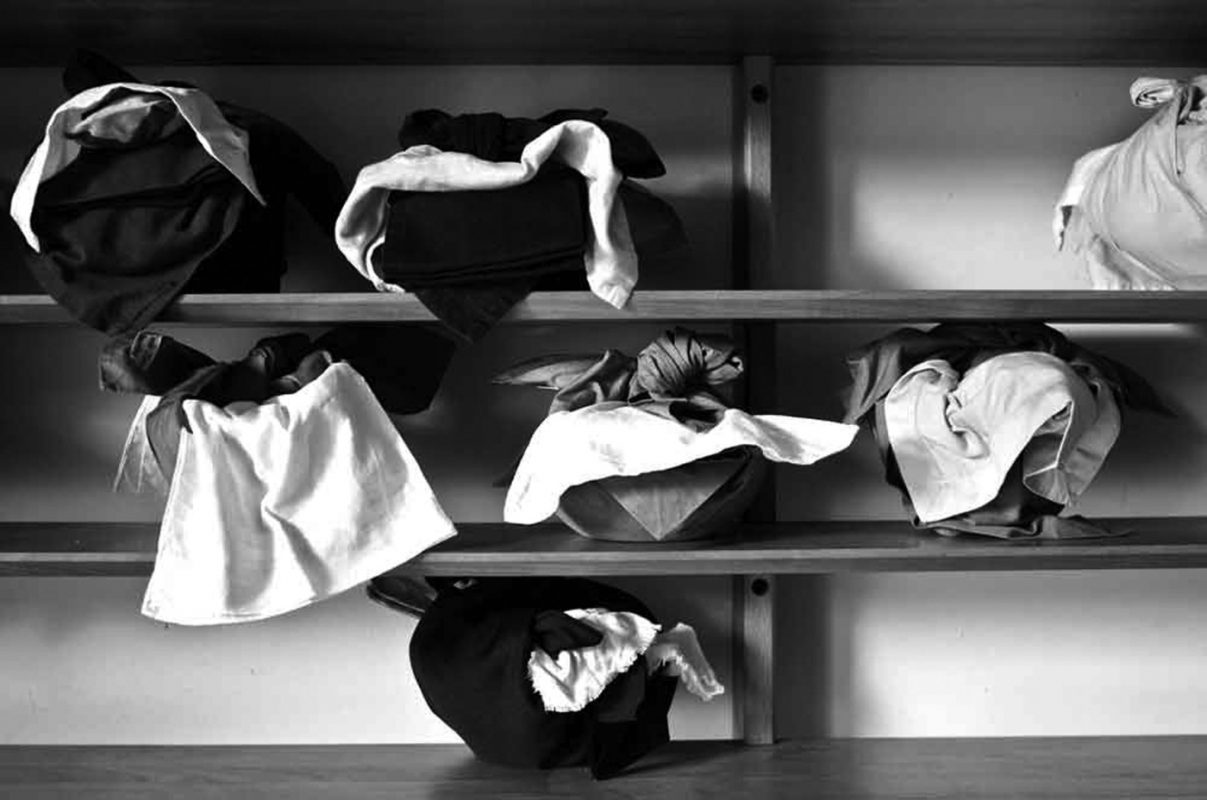 These days, many people who are learn- ing the Way listen to a talk on the dharma, and above all want their teacher to know that they have a correct understanding and want to give good replies. This is why the words they listen to go in one ear and out the other. They still lack bodhi mind and remain self-centered.

First of all, forget your ego and listen quietly to what others say, and later ponder it well. Then, if you find some faults or have some doubts, you may make criticism. When you have grasped the point, you should present your understanding to your teacher. Wanting to claim immediate understanding shows that you are not really listening to the dharma.

Koun Ejo (1198-1280) was ordained at eighteen. After studying in the Tendai and Pure Land schools, at age thirty-one he went to train with Dogen, ultimately becoming his successor. Shobogenzo Zuimonki is a collection of Dogen’s informal talks that Ejo recorded.

Shohaku Okumura is a Soto Zen priest and a respected translator of Dogen. In 1996 he founded Sanshin Zen Community, an international Buddhist sangha based in Bloomington, Indiana. He is a successor to Kosho Uchiyama Roshi.