Commentary on Master Dogen’s “Teachings of the Insentient”

Our usual way of understanding the insentient is that they are objects that make up the physical world, objects that are non-living, lacking consciousness or perception. They are stones, stars, atoms, mountains and rivers—the inanimate. On the other hand, we under- stand the sentient as the direct antithesis of the insentient; namely, as conscious, aware beings capable of responding to feeling and perception. Master Dogen’s view is nondual. He sees the sentient and insentient as two parts of the same reality. He regards them as inseparable, as he does with all dualities.

When we see reality in terms of separation, that process always begins with establishing the basic distinction between self and other. Then we extend that dualism to everything else—good and bad, up and down, heaven and earth, black and white, sentient and insentient. Yet each and every duality is part of the same reality. Heads and tails are two sides of the same coin. One cannot exist without the other. How can you have the idea of “good” without the idea of “bad?” How can you talk of “up” unless there is a “down?” These pairs are mutually arising and interdependent.

This is a very different way of looking at the world, and of looking at the self and others. Appreciating the true nature of sentient and insentient beings from this all-encompassing perspective radically shifts our view. And it allows us to enter the realm where we may consider that the insentient, like the sentient, ceaselessly teach and proclaim the truth of the universe.

In this section, Dogen is pointing to this boundless source of teachings. Mountains and rivers are neither sentient nor insentient. The self is neither sentient nor insentient. When this is realized, the ten thousand things are the teacher, the teachings and the student. The ten thousand things are realized as the body of the universe—your body. Earth and living beings expound the truth. Water, birds and trees teach the truth. “These mountains and rivers of the present are the actualization of the teachings of the ancient sages.”

We should understand that this way of seeing is all-inclusive and we should not leave anything outside its scope. Therefore, cars, steel and cement sky-scrapers, and the Brooklyn Bridge are proclaiming the truth as clearly and emphatically as the spider web, a water-edged rock, and the robin’s song. The teachings are constantly being expounded by all of them. What then, we may ask, is the teaching of acid rain polluting our streams and lakes, of earthquakes, plague and pestilence? We should reflect on this matter, for there is something to be learned from each of them. 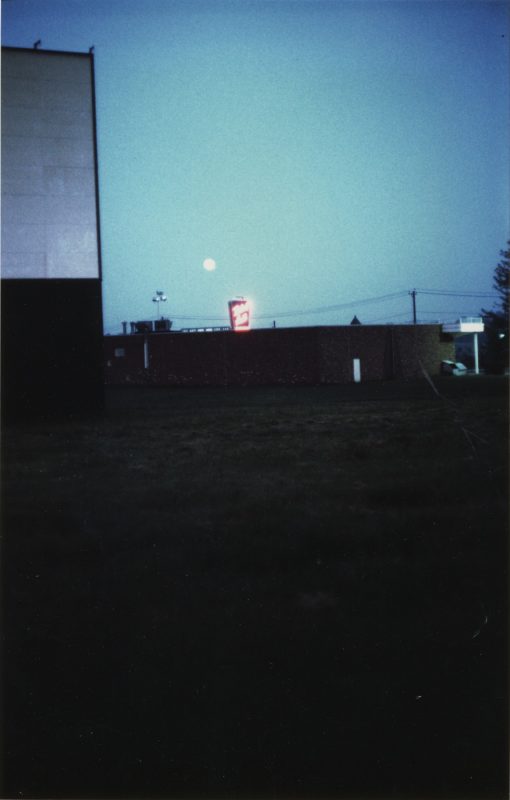 Layman Dongpo Was A renowned Chinese poet of antiquity. He once heard a sermon by a Zen teacher elaborating on the teachings of the insentient, but, despite his best efforts, he could never quite understand the full significance of it. Then, one night, he was suddenly awakened by the sound of the mountain stream flowing in the silence of the forest. At that moment, he attained enlightenment and composed the following poem:

Sounds of the streams are nothing but a great tongue;
The forms of mountains are none other
Than the Buddha’s body of purity.
Eighty-four thousand verses since last night.
How shall I explain them tomorrow!

The night when Dongpo was enlightened by the sounds of the mountain stream, they struck him as if raging torrents were soaring in the sky, obliterating everything. The sound of the stream awakening the poet was an all- encompassing discourse flowing into his ears.

When there is no separation, how can we speak from one point of view or another? The poet realized no separation. In truly hearing, he realized the teachings of the insentient that years of painstaking study did not reveal. But, in that moment of complete intimacy, who was enlightened—the poet, or the sound of the stream? Who is it that walks, you or the mountain?

From Hearing with the Eye. Copyright © 2004 by Dharma Communications.

NextReally Put Yourself Into It