Sariputra: That thought which is no thought, is that something is?

Subhuti: Does there exist, or can one apprehend in this state of absence of thought either a ‘there is’ or a ‘there is not’?

Sariputra: No, not that.

Subhuti: Was it then a suitable question when the Venerable Sariputra asked whether that thought which is no thought is something which is?

Sariputra: What then is this absence of thought?

Subhuti: It is without modification or discrimination.

Sariputra: Nevertheless, the Bodhisattva who trains in this will go forth to all-knowledge?

Sariputra: How then must a Bodhisattva course if he is to course in perfect wisdom?

Subhuti: He should not course in the skandhas, nor in their sign, nor in the idea that ‘the skandhas are signs,’ nor in the production of the skandhas, in their stopping or destruction, nor in the idea that ‘the skandhas are empty,’ or ‘I course,’ or ‘I am a Bodhisattva.’ And it should not occur to him, ‘he who courses thus, courses in perfect wisdom and develops it.’ He courses but he does not entertain such ideas as ‘I course,’ ‘I do not course,’ ‘I course and I do not course,’ ‘I neither course nor do I not course,’ and the same [four] with ‘I will course.’ He does not go near any dharma at all, because all dharma are unapproachable and unappropriable. The Bodhisattva then has the concentrated insight ‘Not grasping at any dharma’ by name, vast, noble, unlimited and steady, not shared by any of the Disciples or Pratyekabuddhas. When he dwells in this concentrated insight, a Bodhisattva will quickly win the full enlightenment which the Tathagatas of the past have predicted for him. But when he dwells in that concentration, he does not review it, nor think ‘I am collected,’ ‘I will enter into concentration,’ ‘I am entering into concentration,’ ‘I have entered into concentration.’ All that in each and every way does not exist for him. 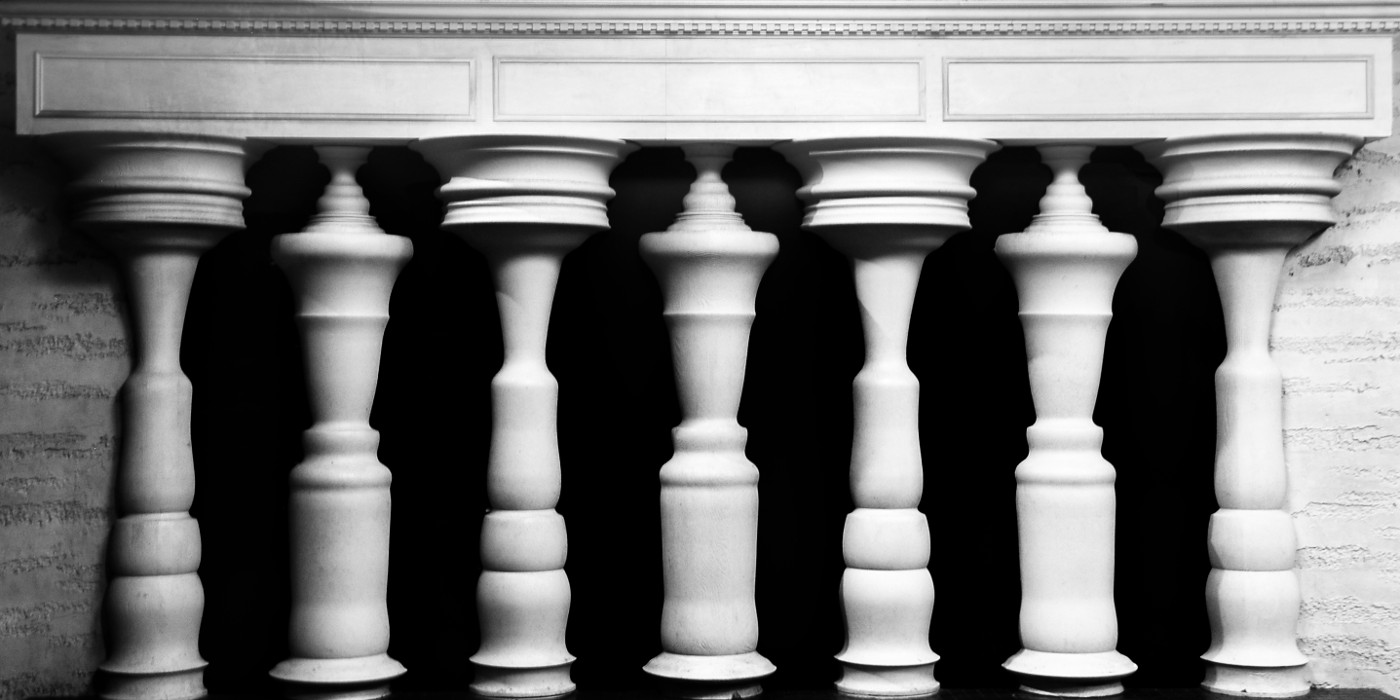 Sariputra: Can one show forth that concentration?

Subhuti: No, Sariputra. Because that son of good family neither knows or perceives it.

Sariputra: You say that he neither knows nor perceives it?

Subhuti: I do, for that concentration does not exist.

The Lord: Well said, Subhuti. And thus should a Bodhisattva train therein, because then he trains in perfect wisdom.

Sariputra: When he thus trains, he trains in perfect wisdom?

The Lord: When he thus trains, he trains in perfect wisdom.

Sariputra: When he thus trains, which dharmas does he train in?

The Lord: He does not train in any dharma at all. Because the dharmas do not exist in such a way as foolish untaught, common people are accustomed to suppose.

Sariputra: How then do they exist?

Sariputra: When he trains thus, is a Bodhisattva trained in all-knowledge?

Subhuti: If, O Lord, someone should ask, ‘Will this illusory man be trained in all-knowledge, will he come near it, will he go forth to it?’—How should one explain it?

The Lord: I will ask you a counter-question which you may answer as best you can.

And the Venerable Subhuti listened to the Lord.

The Lord: What do you think, Subhuti, is form, etc., one thing, and illusion another?

Subhuti: No Lord. Because it is not so that illusion is one thing, and form, etc., another; the very form is illusion, the very illusion is form.

The Lord: What do you think, Subhuti, is that notion ‘Bodhisattva,’ that denomination, that concept, that conventional expression, in the five grasping skandhas?

Subhuti: Yes, it is. Because a Bodhisattva who trains himself in perfect wisdom should train himself like an illusory man for full enlightenment. For one should bear in mind that the five grasping aggregates are like an illusory man. Because the Lord has said that form is like an illusion. And that is true of form, is true also of the six sense organs, and of the five [grasping] aggregates.

Subhuti: Will not Bodhisattvas who have newly set out in the vehicle tremble when they hear this exposition?

Subhuti: Who then are a Bodhisattva’s good friends?

From The Perfection of Wisdom in Eight Thousand Lines & Its Verse Summary. Copyright 1973 by Edward Conze. Published by Four Seasons Foundation.

Edward Conze (1904-1979), translator, was a Buddhist scholar and a leading authority on the Prajnaparamita Sutra.