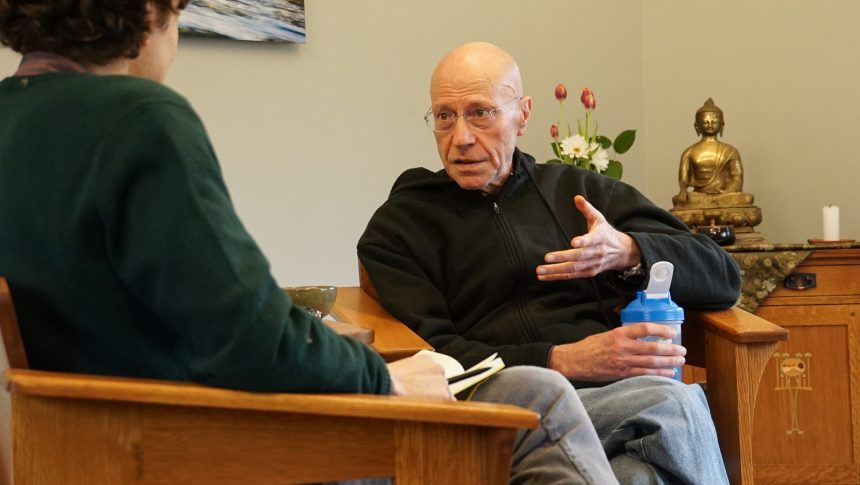 An interview with Ely Seiryu Rayek

Seiryu knows his way from Mexico City to Mount Tremper inside out. He doesn’t even need to spend the night in New York City anymore, as when he was less familiar with the subway and the bus to Mount Tremper. He has now been coming to ZMM from his home in Mexico City several times a year since his first trip in 2007.