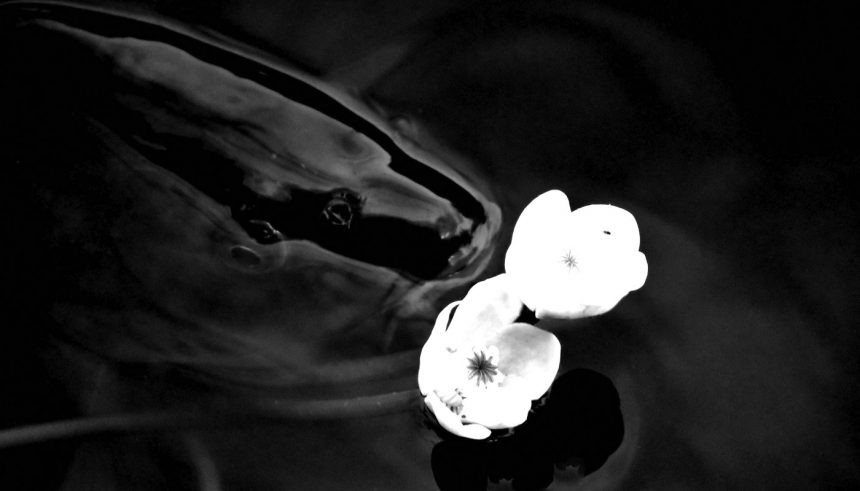 On one occasion the Blessed One was staying near Savatthi in Jeta’s Grove, Anathapindika’s monastery. Now at that time Ven. Sariputta was staying among the Magadhans in Nalaka village—diseased, in pain, severely ill. Cunda the novice was his attendant. Then, because of that illness, Ven. Sariputta attained total Unbinding.

END_OF_DOCUMENT_TOKEN_TO_BE_REPLACED 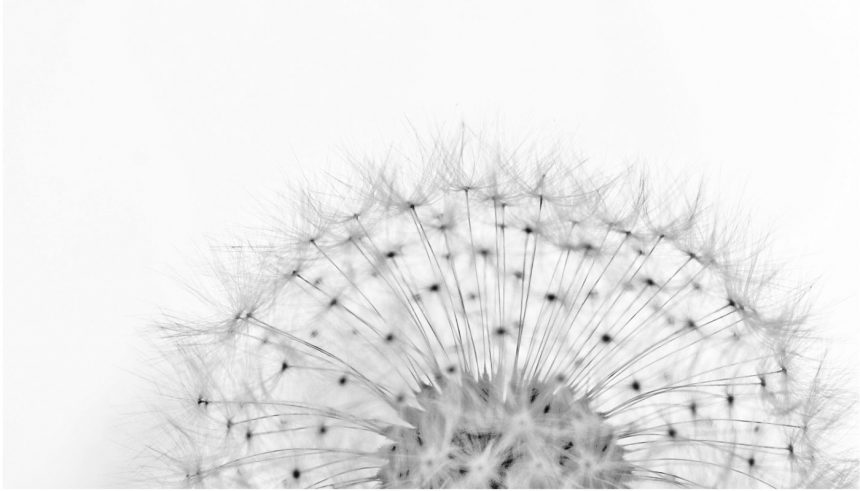 
Pointer
The thousand sages have not transmitted the single word before sound; if you have never seen it personally, it is as if it were worlds away. Even if you discern it before sound and cut off the tongues of everyone in the world, you’re still not a sharp person. Therefore it is said, “The sky can’t cover it; the earth can’t support it; empty space can’t contain it; sun and moon can’t illumine it.” Where there is no Buddha and you alone are called the Honored One, for the first time you’ve amounted to something. Otherwise, if you are not yet this way, penetrate through on the tip of a hair and release the great shining illumination; then in all directions you will be independent and free in the midst of phenomena; what- ever you pick up, there is nothing that’s not it. But tell me, what is attained that is so extraordinary?